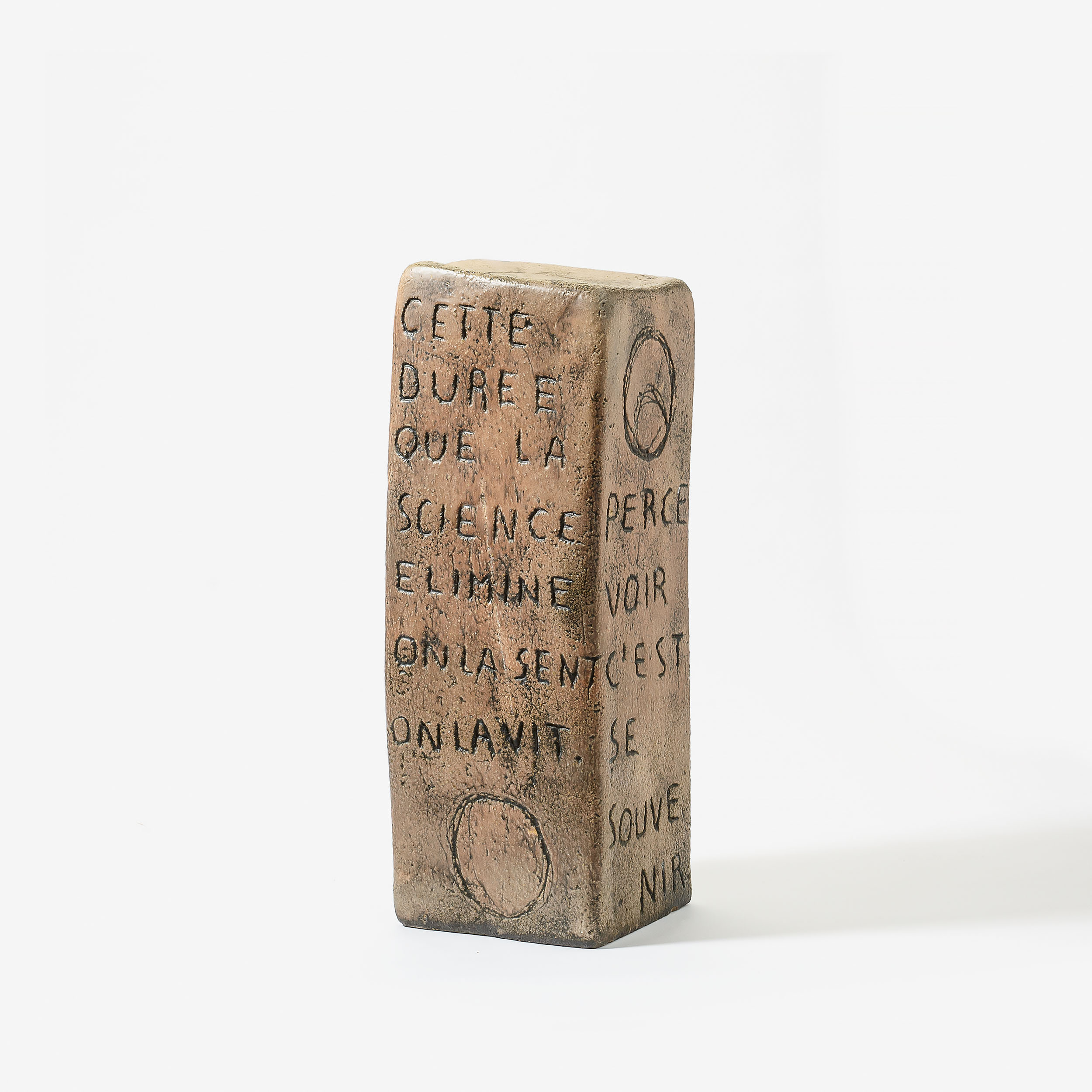 Henri Bergson (1859-1941) was an important French philosopher. Together with Friedrich Nietzsche and Wilhelm Dilthey, he is considered one of the most important representatives of vitalism in philosophy, which played an important role in the history of the Lebensphilosophie (philosophy of life). In 1927 he was awarded the Nobel Prize for literature. Theo Dobbelman was much inspired by his ideas.