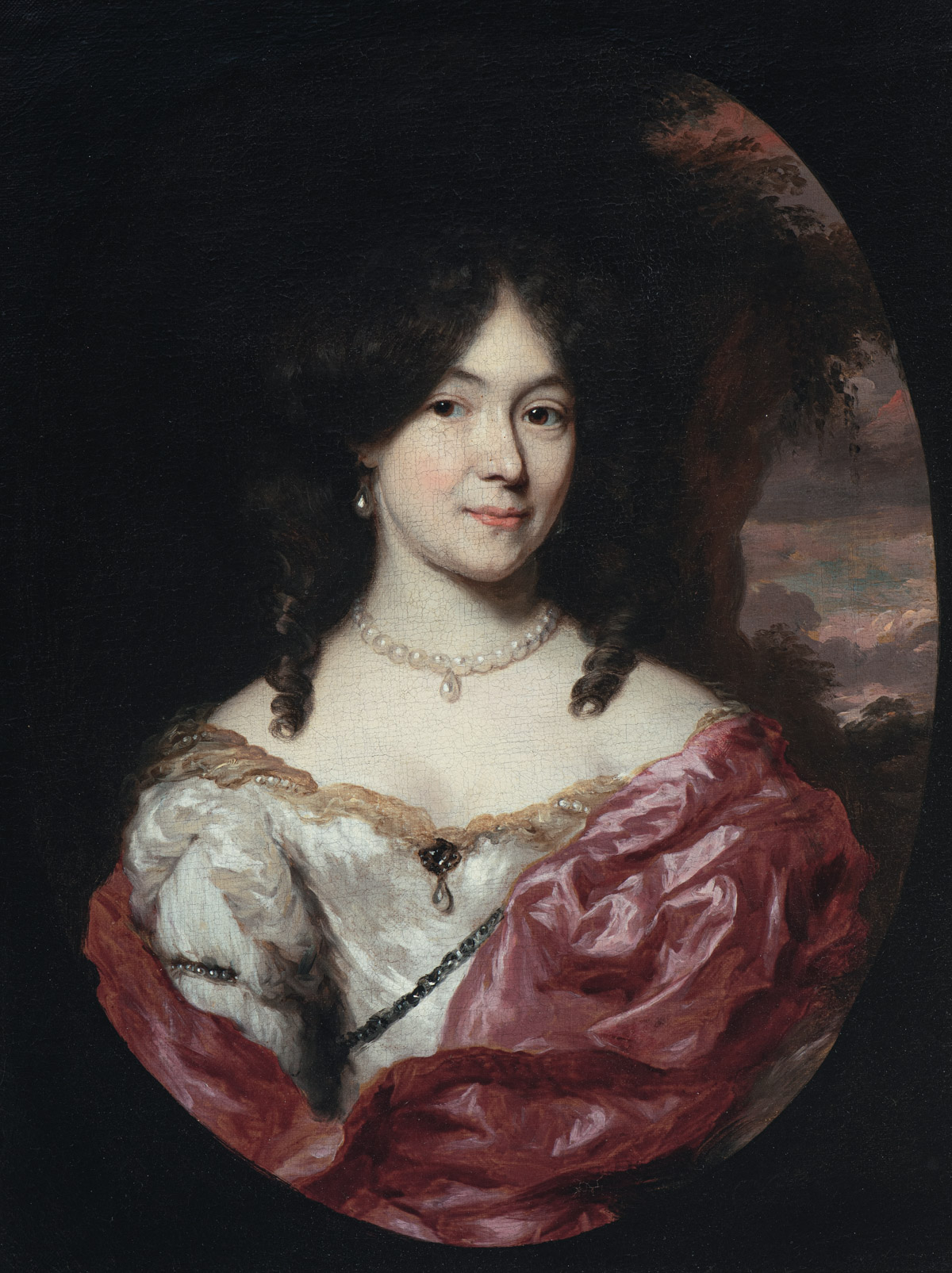 Nicolaes Maes was a Dutch artist who contributed to the development of genre painting and was one of the most prominent portrait painters working in the Netherlands in the final three decades of the 17th century. At a young age, Maes left his hometown of Dordrecht and moved to Amsterdam, where he became one of the best pupils of Rembrandt van Rijn (1606-1669). His early work was strongly marked by his master’s influence, capturing tenderness and intimacy with plenty of chiaroscuro and warm colours. When Maes developed his own style, he went on to become one of the most inventive genre painters of his day and influenced many of his contemporaries, including Pieter de Hooch (1629-1684) and Johannes Vermeer (1632-1675). After his apprenticeship in Amsterdam, Maes returned to Dordrecht, where he specialised in portrait painting. As you can see from this painting of a young lady, Maes’ portraits were adapted to the fashion of the day: smoother and more detailed, with a brighter palette of colours. His style changed so radically that his late work has little in common with his genre paintings dating from the 1650s, let alone with the darker tonality of his earliest ‘Rembrandtesque’ works. According to his biographer, Arnold Houbraken (1660-1719), his clients helped bring about the change in the painter’s colour schemes because “He had quickly noticed that young ladies in particular preferred white to brown.”