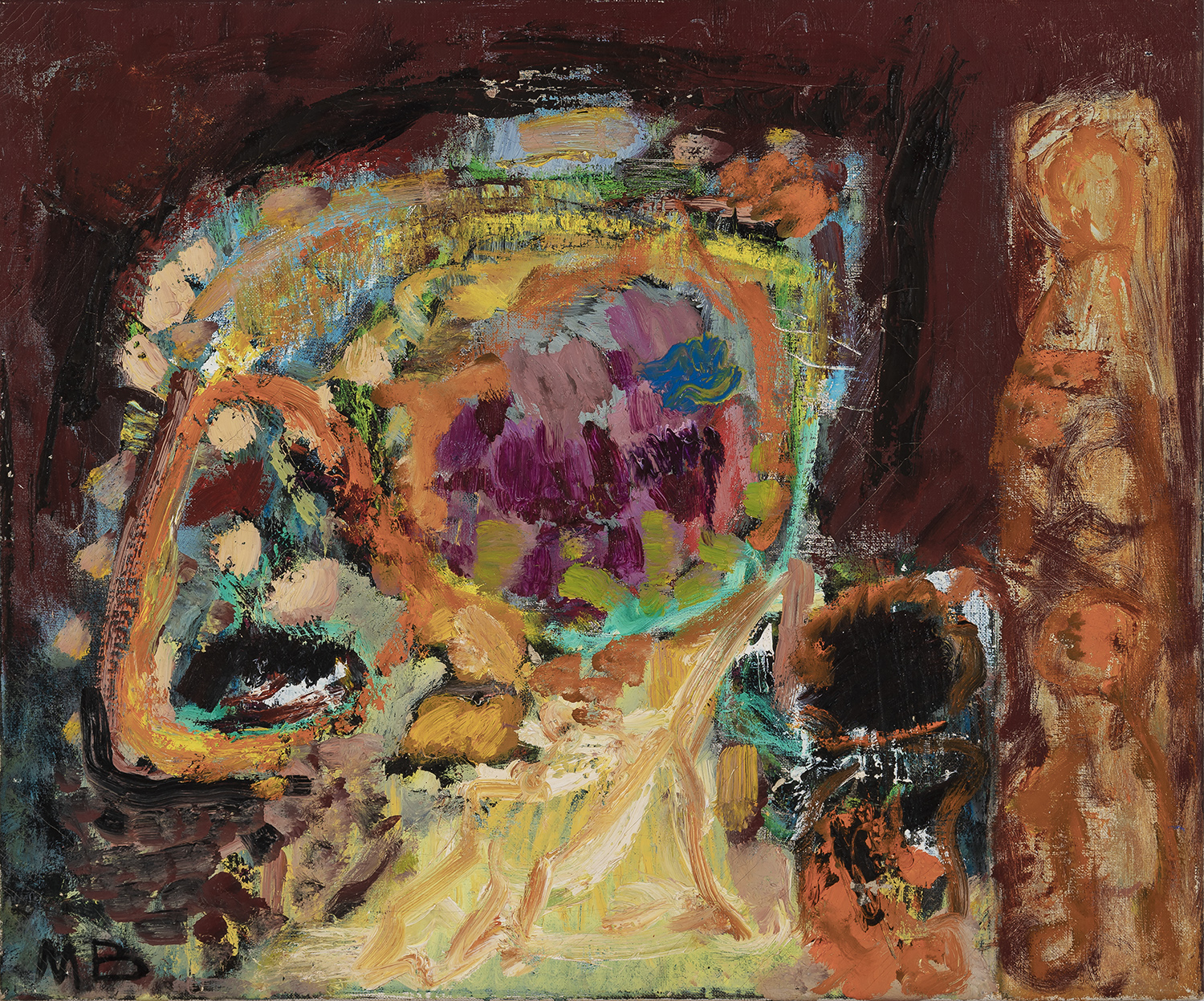 When he travelled to Paris in 1946, he met fellow Danish artist Asger Jorn, who introduced him to the international artist movement CoBrA. Balle’s style evolved from naturalistic to his personal style, characterised by abstract coloristic tendencies combined with figure associations. From the early 1960s onward, his work became increasingly abstract, losing the figurative associations. It was during these years that Balle took part in the annual ‘Majudstillingen’ (May exhibitions), a Danish artist association exhibit for experimental art, active from 1953 to 1971.
Balle’s work is part of the collections of many international museums, such as The Cobra-Museum, The Stedelijk Museum in Amsterdam, The KUNSTEN Museum of Modern Art, and Centre de la Gravure et de l’Image imprimée, among others.
* Condition report available upon request