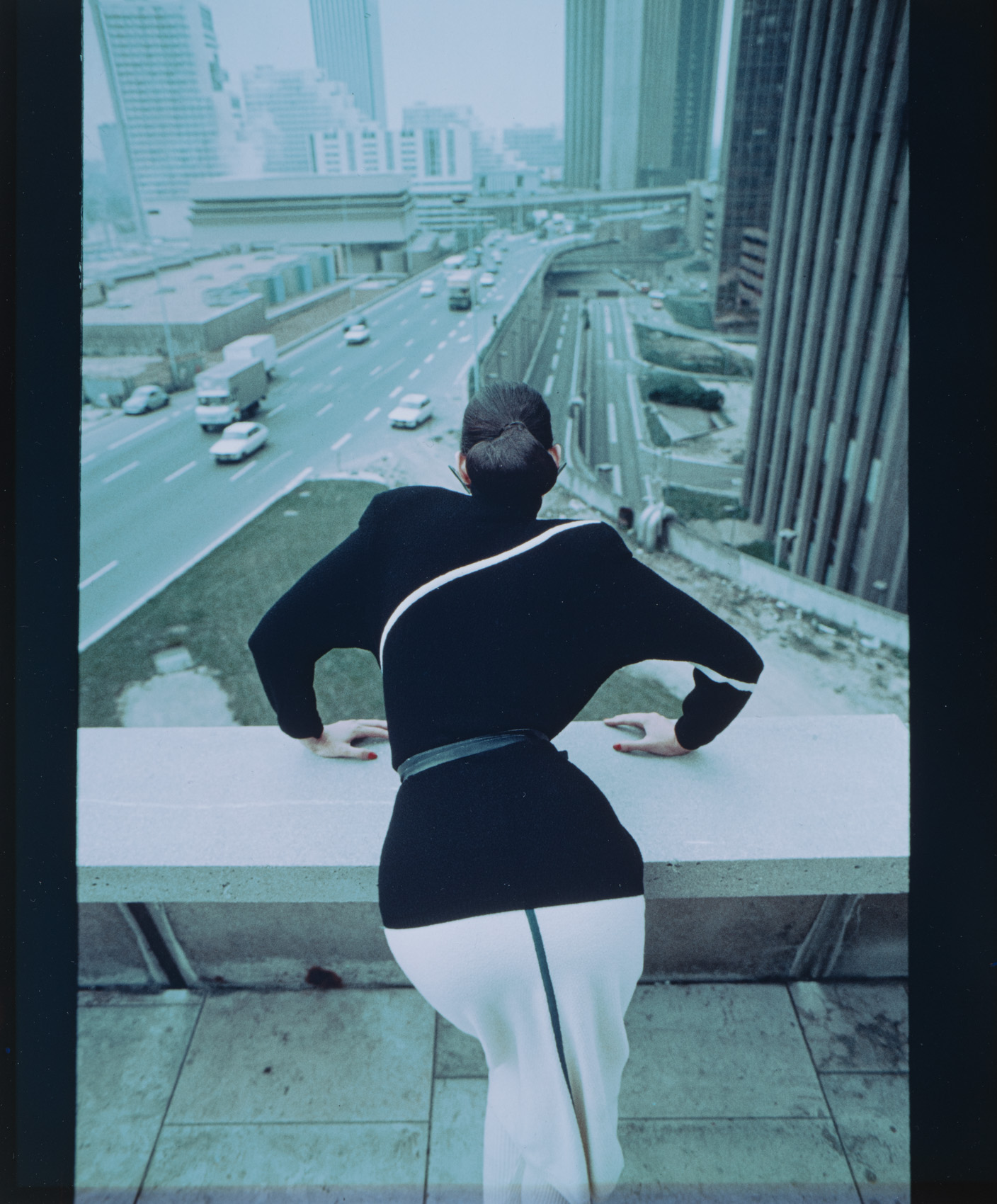 Helmut Newton
(Berlin 1920 – Los Angeles 2004)
Paris (1978)
Signed, titled Paris and dated 1978 on the reverse
C-Print, 30.2 x 25.1 cm
Provenance:
Private collection, the Netherlands (c. 1980)
Note:
Helmut Newton was commissioned to make this photo for promotional purposes of the 1978 autumn/fall collection of designer Thierry Mugler (1948-2022).
Although Newton and Mugler worked succesfully together on several projects, due to tensions between the two during a shoot in Mexico, the two split.
Mugler in an interview with WWD in 2021: “As soon as Maison Thierry Mugler had a budget for a print campaign, I obviously reached out to Helmut because it was a perfect fit. I adored his work, it was totally in sync with my universe. He agreed right away, but very quickly, he told me: ‘Listen, you’re being a real pain. You know exactly what you want. Here, why don’t you take the camera and shoot it yourself?’”
Mugler took those words to heart.