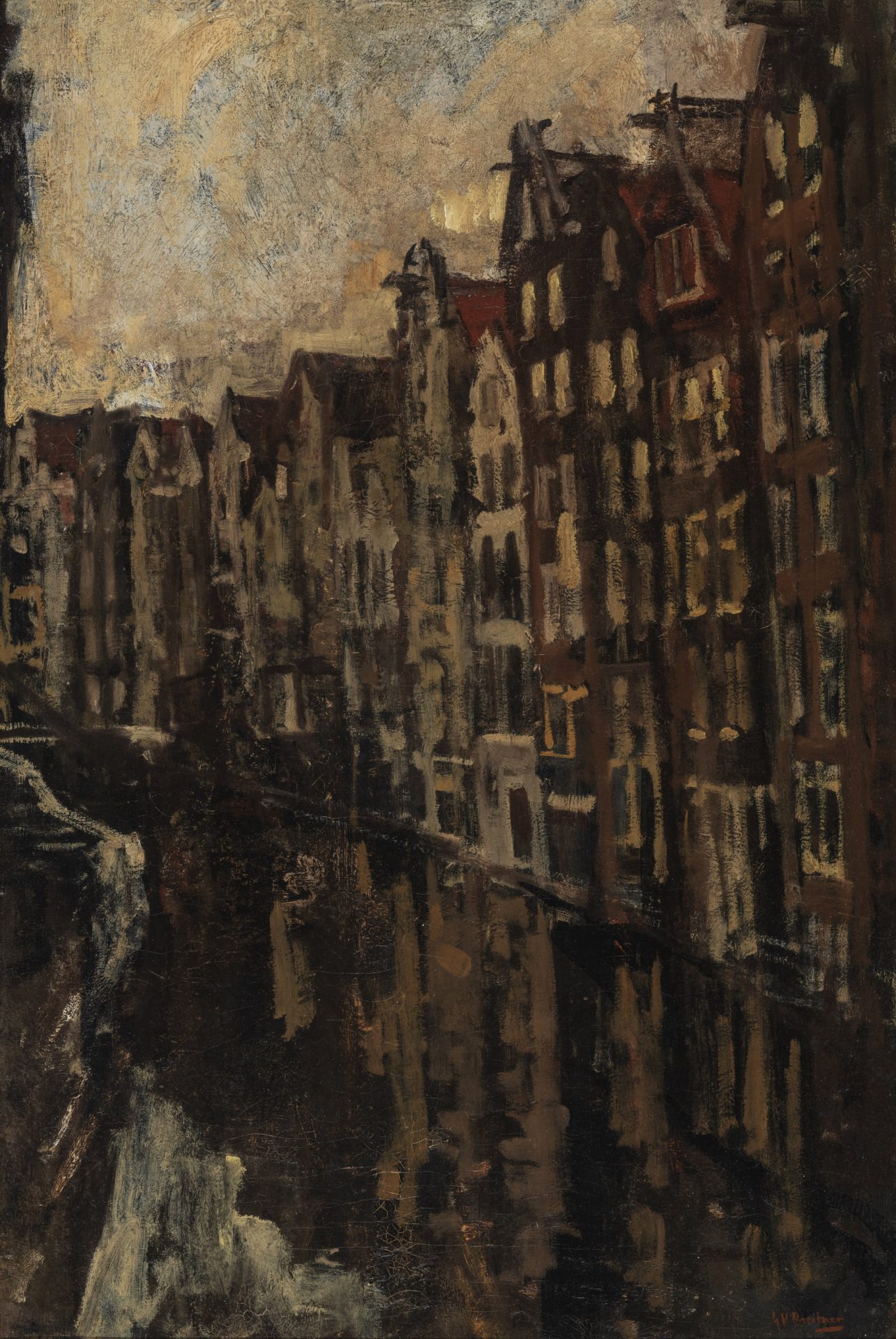 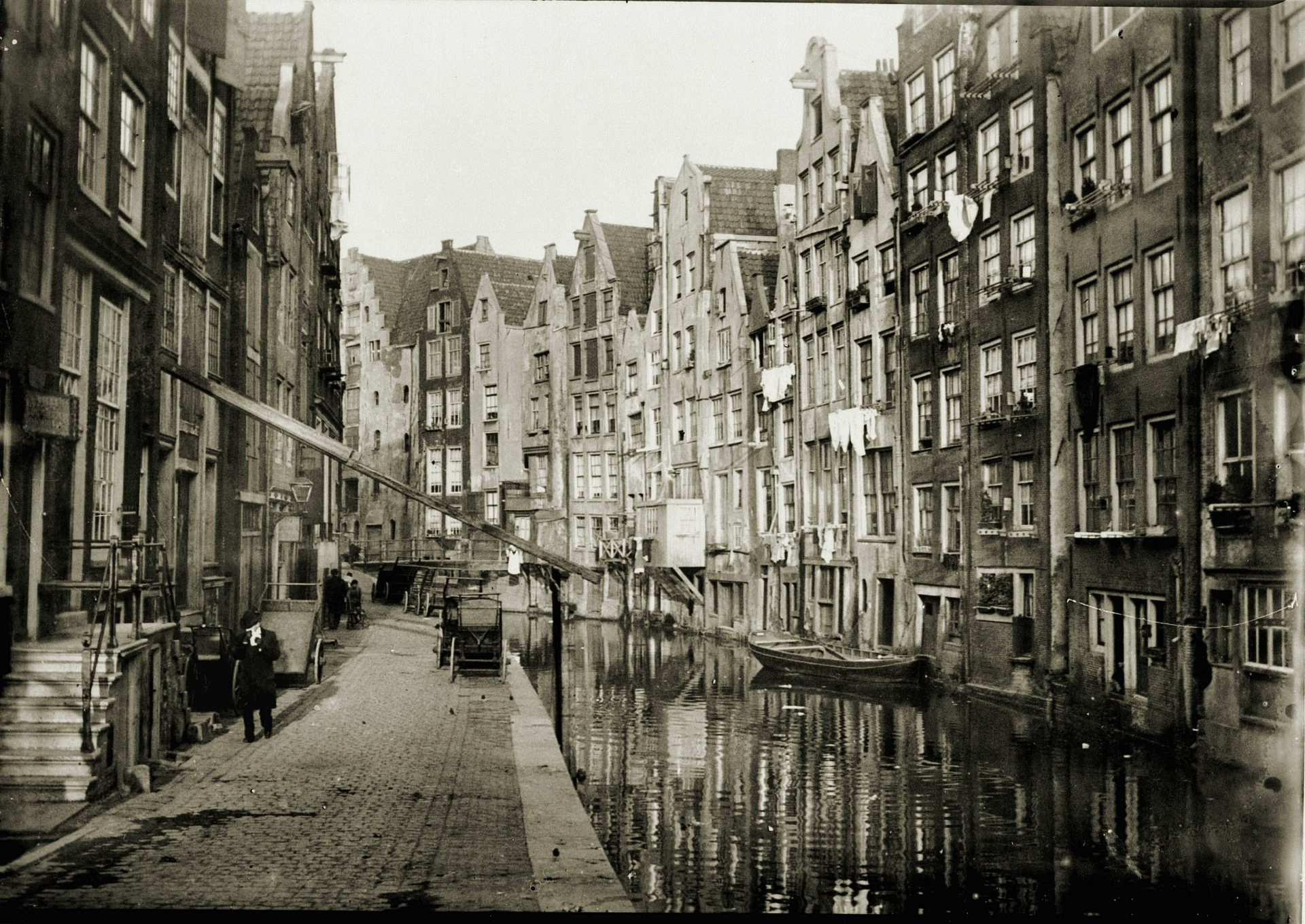 George Hendrik Breitner
(1857-1923)
View of the Oudezijds Achterburgwal, Amsterdam
Signed lower right
Oil on canvas, 75.8 x 50.9 cm
Provenance:
– Collection Mr. M. Zwart, Rotterdam
– Private collection, The Netherlands
– Auction AAG Auctioneers, Amsterdam, 26 May 2013, lot 60
– Private collection, The Netherlands
Note:
George Hendrik Breitner was born in 1857 in Rotterdam. In 1876, he was admitted to the Academy in The Hague, after which he was allowed to work in the studio of Willem Maris for a period of one year. During this early period, he was influenced by the painters of the Hague School. Breitner had a preference for working with models from the lower classes: labourers, maids, and the inhabitants of the working-class quarters, and viewed himself as ‘Le peintre du peuple’ (painter of the people). In 1886, he moved to Amsterdam, where he recorded city life in sketches, paintings, and photographs. He sometimes depicted a particular subject several times, seen from various viewpoints and in different weather conditions. His photographs often served as a direct example for a particular painting, as can be seen from this work on offer. Depicted in this painting is the Oudezijds Achterburgwal in the city centre of Amsterdam, looking north towards the bridge before the Spooksteeg. The buildings on the right, are the back facades of the Zeedijk houses. The rhythm of the houses at Oudezijds Achterburgwal and the reflections of these houses that blur in the water, captivated this artist.

Breitner often worked together with Isaac Israels, resulting in a special friendship. Both painters are considered important Amsterdam Impressionists.