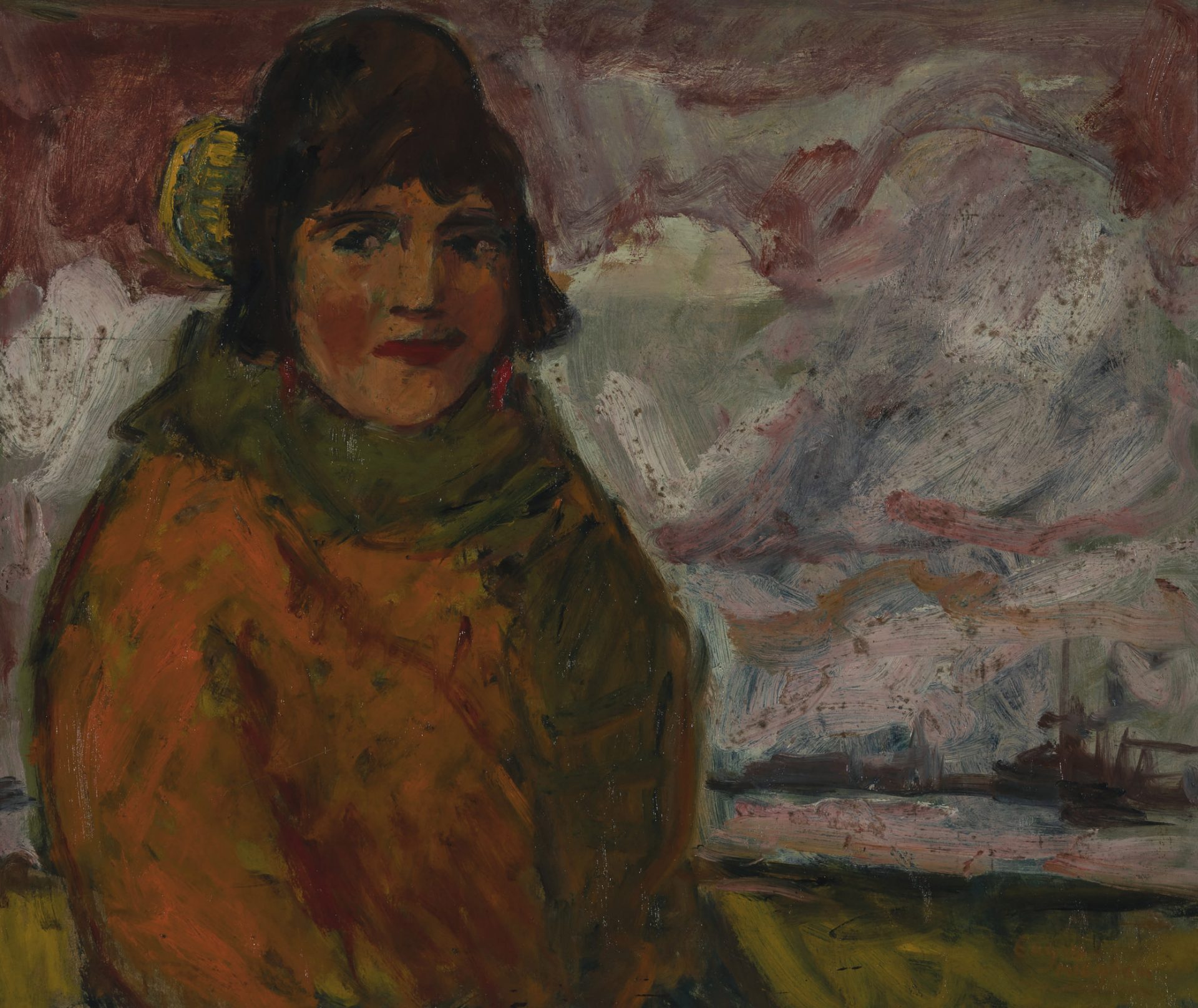 Van Mieghem had his first taste of real success at La Libre Esthétique in Brussels, where his pastels and drawings hung alongside works by French impressionists such as Claude Monet, Paul Cézanne, Camille Pissarro, Renoir, and Édouard Vuillard. Women were always important subjects in his work: first, his mother, and later in his career, his wife Augustine Pautre in particular. But the leading figure in his entire oeuvre is the working woman in the port of Antwerp. Like his great role model, Jean-François Millet, Van Mieghem gave these simple folk women respect and dignity. Millet painted them working in the countryside; Van Mieghem portrayed them in their daily environment in the port of Antwerp. In his oeuvre the influence of Rembrandt, Steinlen, and Edvard Munch is clearly recognisable.
* Condition report available upon request