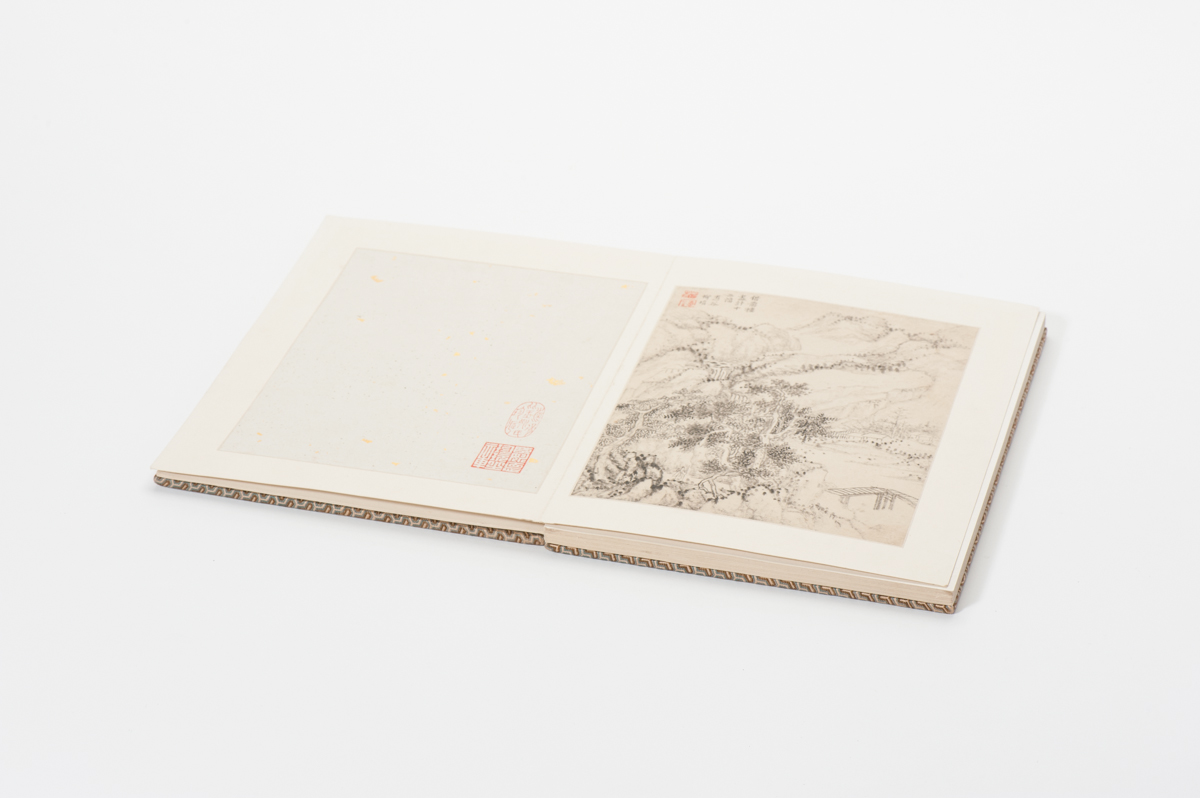 160. An album with twelve landscapes on paper attributed to Liu Yu

An album with twelve landscapes on paper attributed to Liu Yu
Paintings Kangxi, the album 20th century
Some paintings with collector seals by the calligrapher and scolar Wang Wenzhi (1730-1802).
Each landscape 26.5 x 20 cm
Provenance:
– Collection Samuel Minkenhof (1879-1956), The Netherlands
– By descent to his daughter dr. Anna A.L. Minkenhof (1909-2005), The Netherlands
– Private collection, The Netherlands
N.B.:
Liu Yu was a poet, painter and calligrapher from Nanjing, known for an album dating from 1689 (Palace museum, Taibei) and active late 17th/early 18th century.