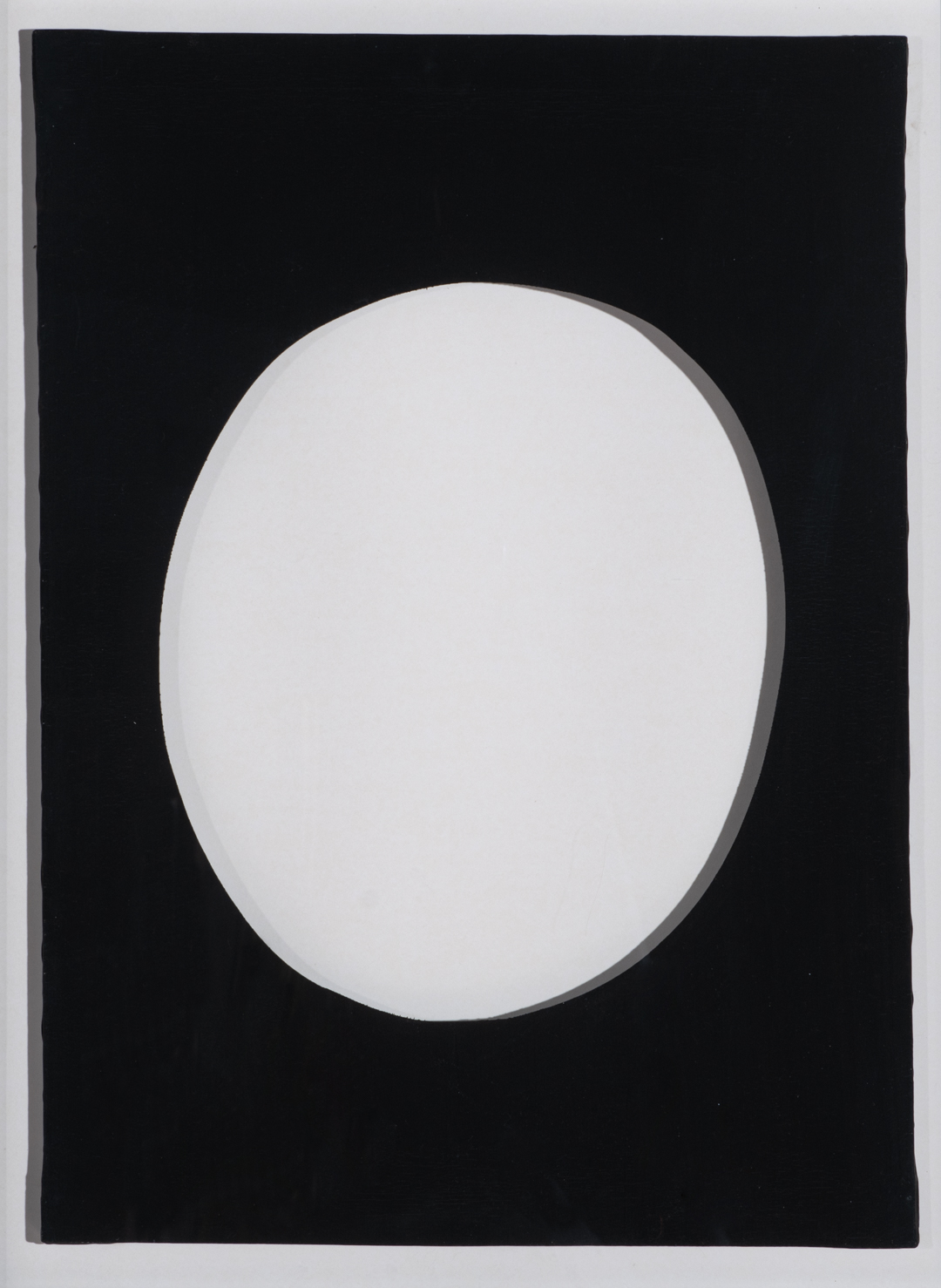 The Italian visual artists and painter Eduarda Dadamaino, best known for her black-and-white hole works, was a member of the Milanese avant-garde of the 1960s. Born Eduarda Emilia Maino in Milan, she studied medicine before deciding to pursue an art career, where she emerged as a pioneer in the avant-garde movements of her time. Shortly after her first solo show, Dadamaino joined Azimuth, a group funded by Piero Manzoni, and the Germany-based Group Zero formed by Heinz Mack, Otto Piene and Günther Uecker. This series, Volumi (Volumes), made in dialogue with the work of Lucio Fontana, exemplifies Dadamaino’s development of a conceptual, spatio-temporal approach to painting. Dadaimano was part of the Nul group exhibition in the Stedelijk Museum Amsterdam in 1962. The artist died on April 13, 2004 in Milan, Italy. Her works are in the collections of the Tate Gallery in London and the Peggy Guggenheim Collection in Venice, among others.