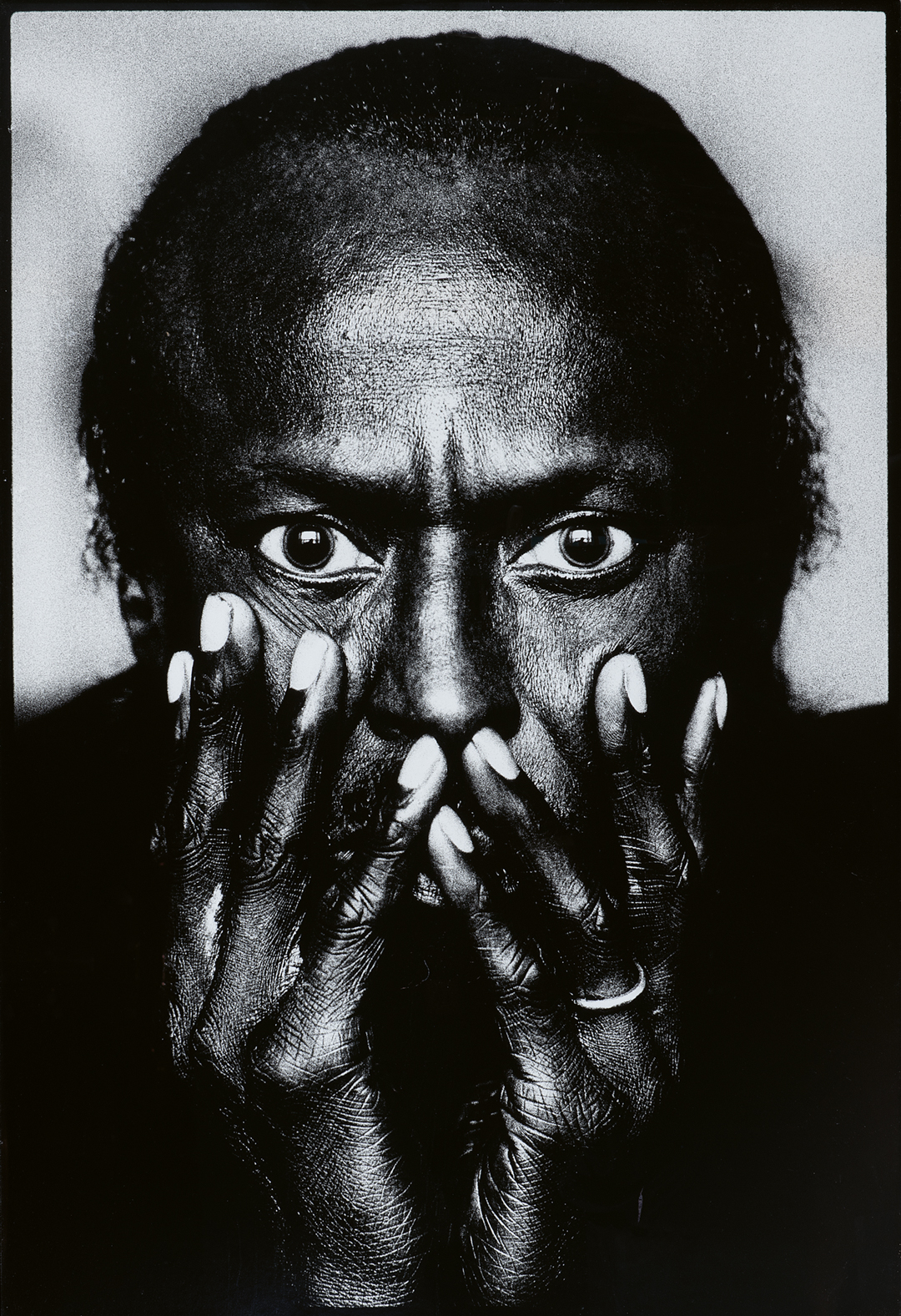 Anton Corbijn
(Strijen 1955)
Miles Davis
Montreal 1985
Signed on a label attached to the backing of the frame
Edition number 7 of 10
Black and white photograph on acid free board in wooden frame, 144 x 100.1 cm
Provenance:
– Torch Gallery, Amsterdam
– Private collection, the Netherlands
Note:
Anton Johannes Gerrit Corbijn van Willenswaard is a Dutch photographer, film director and music video director. He is best known for his black-and-white portraits of artists shot with slow shutter speeds to allow for the subtle movements and gestures of his subjects. “I feel the imperfection is much closer to how life is than perfection” the artist has said. Corbijn began his career as a music photographer when he saw the Dutch musician Herman Brood playing in a café in Groningen around 1975. In 2015, the artist was the subject of the exhibition Anton Corbijn 1-2-3-4 at the Fotomuseum Den Haag, which included over 300 of his most iconic images. Living and working in The Hague, the Netherlands, Corbijn is currently focused on feature-length films.