The Dutch photographer Erwin Olaf, born as Erwin Olaf Springveld, has been working in Amsterdam since the 1980s and is known for his stylized work that often explores issues of historical and contemporary importance.

Olaf grew up in Hilversum and attended the Utrecht School of Journalism. Shortly after his graduation, Olaf focused briefly on documentary photography. Rather soon, he addressed himself to staged photography: a form of photography in which the photographer, like a director, stages everything in advance in order to have complete control over the way in which his or her idea is visualized. In the 1980s, Olaf was still deliberately searching to create the ultimate effect of shock, as he was able to capture in squares (1984–1990) and chessmen (1988). In these series, Olaf portrayed scenes of naked elderly people; small people; and extremely fat, naked women, often in bondage clothing. The subversive element took a prominent place in Olaf's early work and led to the artist's fame in his early career for his daring transgressive photography. For the 1988 Chessmen series (lot 176), Erwin Olaf received the prize for young European photographers. In 1985, his first photo books, City Sights by Erwin Olaf and Fragments from The Amsterdam Dream Book by Guus Luijters, were published. Much of his early work is included in the 1993 photobook joy.

Besides fine art and photography, Olaf is active in the field of photojournalism. For example, Olaf has been commissioned to photograph advertising campaigns for large international companies such as Levi's, Microsoft, and Nokia. Pivotal to Olaf's method is his staging of large-scale images in a cinematic fashion, with orchestrated sets and dramatic lighting. In the 1990s, Olaf made several other free series, including blacks; Mind of Their Own and the Patrick Bateman Girls, a series of five photos in which Olaf first used computer manipulation, inspired by Patrick Bateman, the main character from the movie American Psycho (1995); Mature (1999), Fashion Victims (2000) and Royal Blood (2000). In 1991, his first movie, Tadzio, was released, which he made together with the painter F. Franciscus. the Paradise Club series followed in 2001/2002 and the separation series in 2002/2003.

Never shying away from controversy, Erwin Olaf's work is often daring and provocative. For example, one can find a sense of wrangling in the Paradise Portrait series (2001, see cover book in lot 177), in which Olaf experimented with intimate studies of the human face. Beautiful women and men offset humorless or grinning, freakily made-up clowns' expressions with such energy that you can almost hear their cackles.

In addition to photography, video clips, short documentaries, and films for children are part of Olaf's oeuvre. Both his advertising photography and his autonomous work have been awarded several times. Olaf has won an American Lucie Award for his oeuvre and the Johannes Vermeer Prize in 2011. In 2014, he was appointed a member of the Academy of Arts.

Olaf's work is included in various collections, including those of the Groninger Museum, the Stedelijk Museum Amsterdam, the Gemeentemuseum The Hague, and in important private collections of Elton John, Joop van Caldenborgh, and Martin Margulies. In 2018, Olaf donated nearly five hundred works, his core collection, to the Rijksmuseum Amsterdam. These were included in the national photo collection. Olaf celebrated his sixtieth birthday with a double exhibition at the Gemeentemuseum and The Hague Museum of Photography. In 2019, he was appointed a Knight in the Order of the Netherlands Lion.

“He is one of the most important photographers of the last quarter of the 20th century. Not only because he gave a face to gay emancipation, but also because his work is deeply rooted in visual Dutch art.” 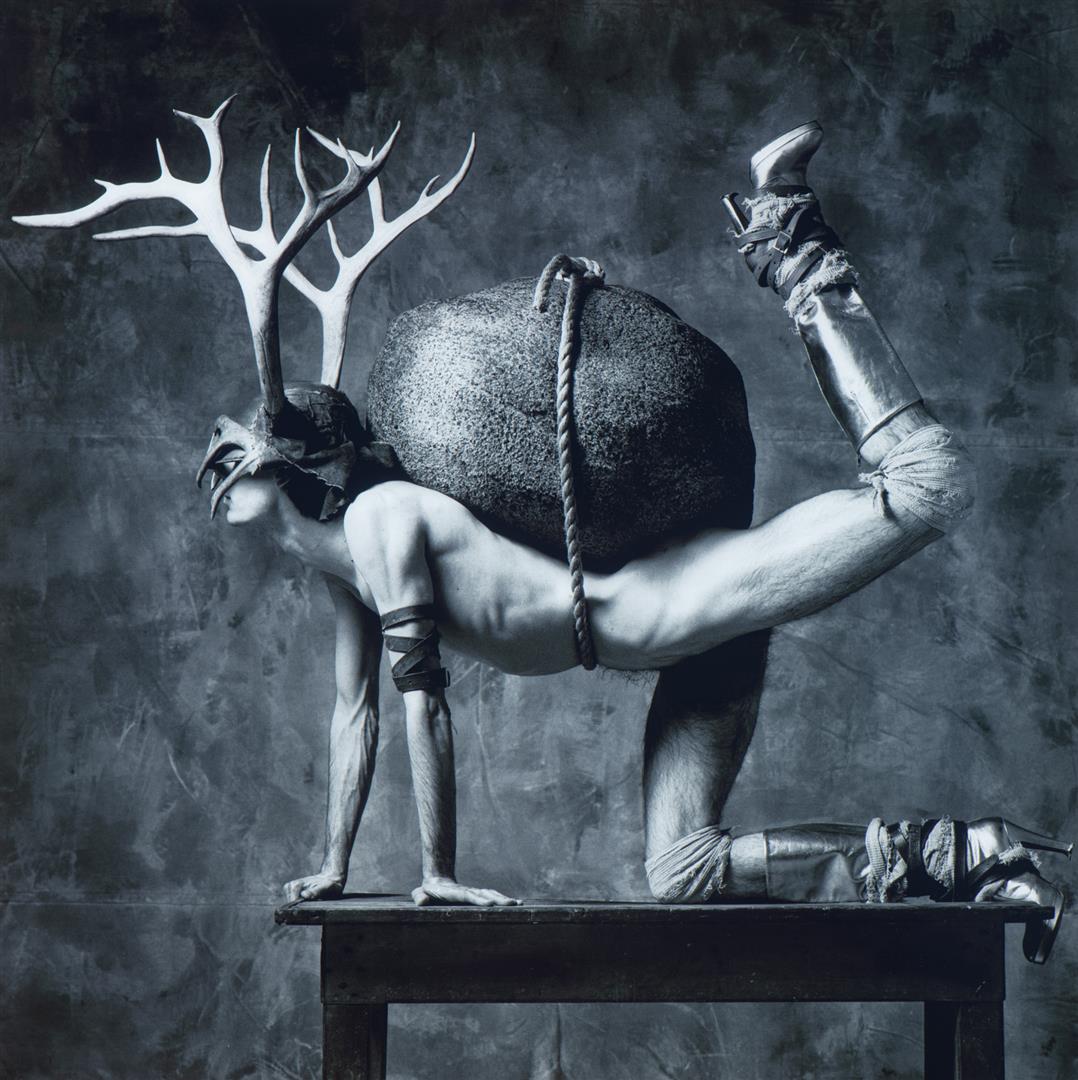 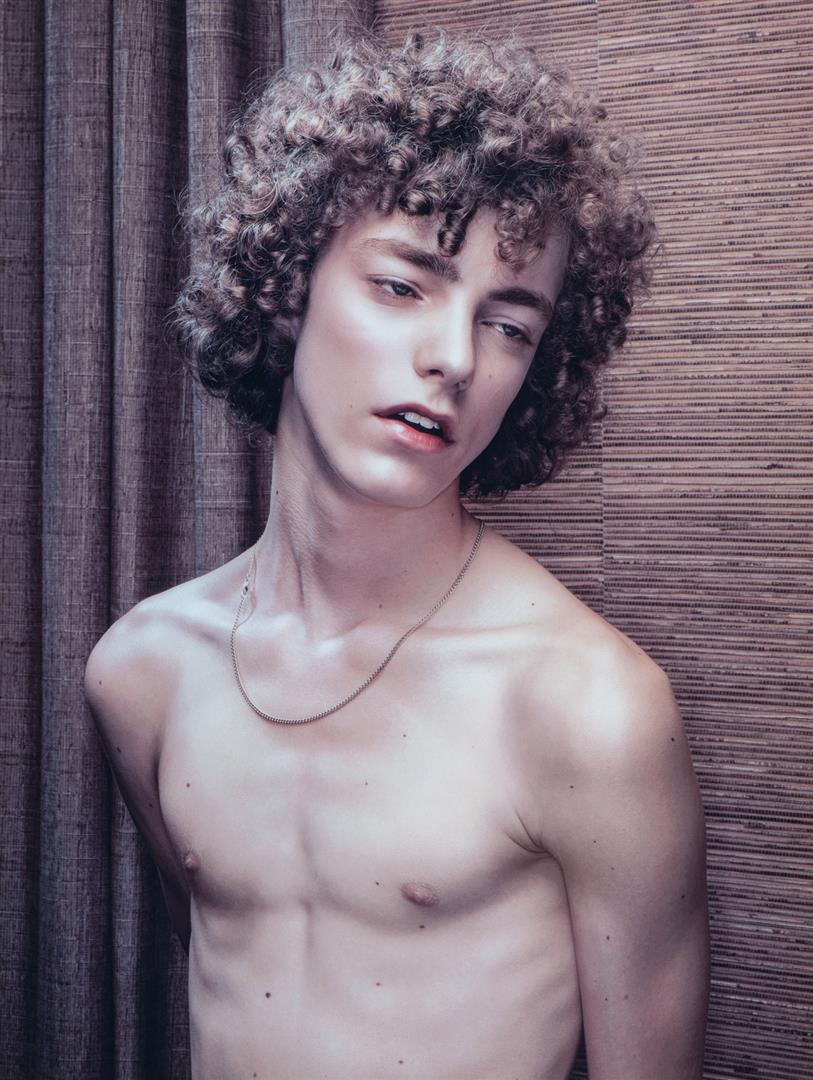