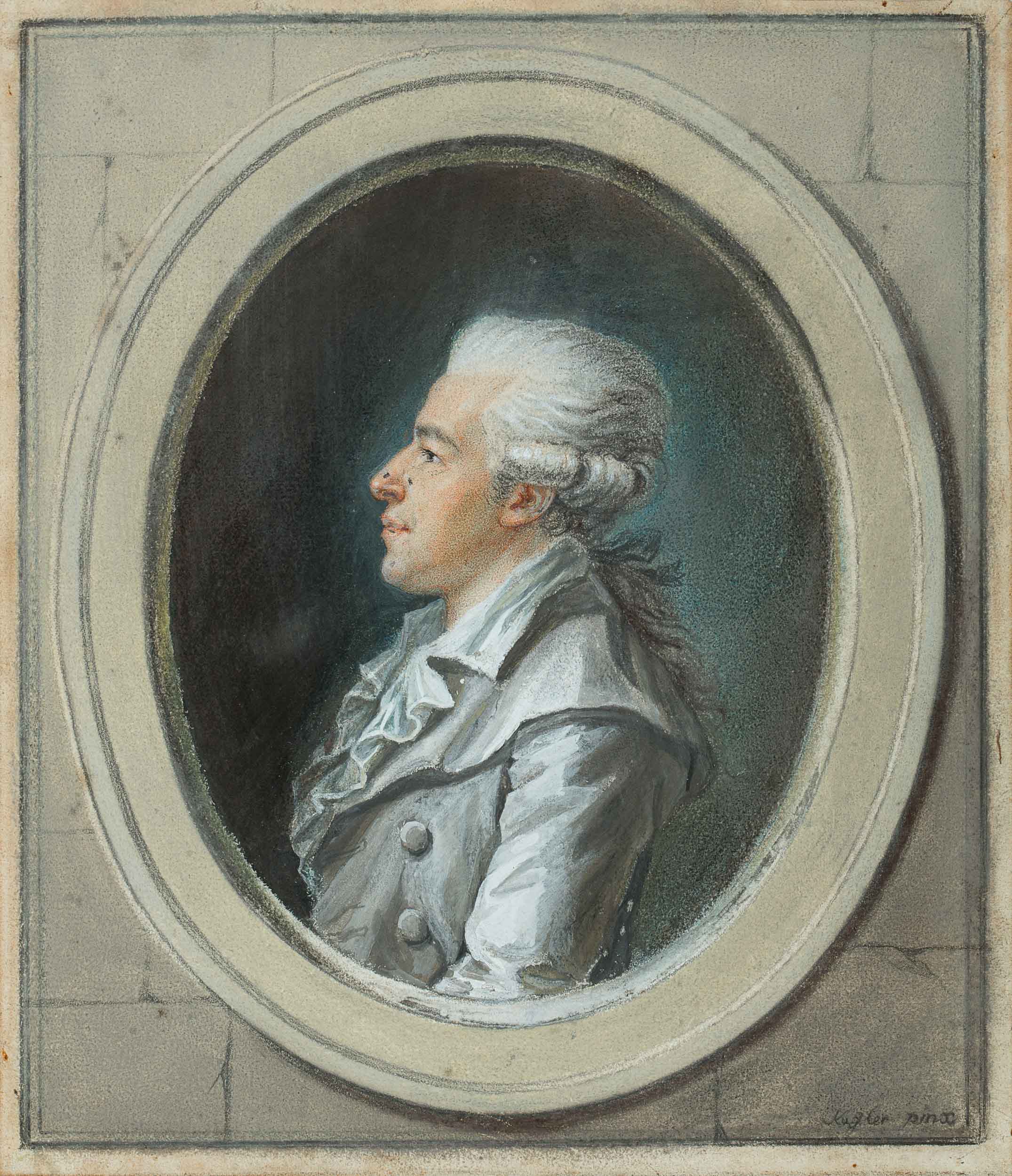 Louise Kugler (Bourdon)
(active 1789 – c. 1810)
Portrait of an Elegant Young Man
Signed lower right
Pastel on paper, 19.9 x 17.1 cm
Provenance:
Private collection, the Netherlands
Note:
A portrait miniature – usually executed in gouache, watercolor, or enamel – developed out of the techniques of the miniatures in illuminated manuscripts, and were popular among sixteenth century elites, mainly in England and France, and spread across the rest of Europe from the middle of the eighteenth century. Although miniature painting was considered an artistic occupation well suited to women, relatively few female miniaturists are known before the eighteenth century. Louise Kugler, born Bourdon, was previously the wife and pupil of Jean Baptiste Weyler. She exhibited at the Paris Salon from 1802-1812. Her work is part of the collection of the Cognac-Jay Museum, the Louvre and the Museum of Geneva.

Estimate
€ 600 - 1.000
Result
€ 550
We use cookies on our website to provide you with the most relevant experience by remembering your preferences and repeat visits. By clicking "Accept" you agree to the use of ALL cookies.
Cookie settingsACCEPT
Manage consent