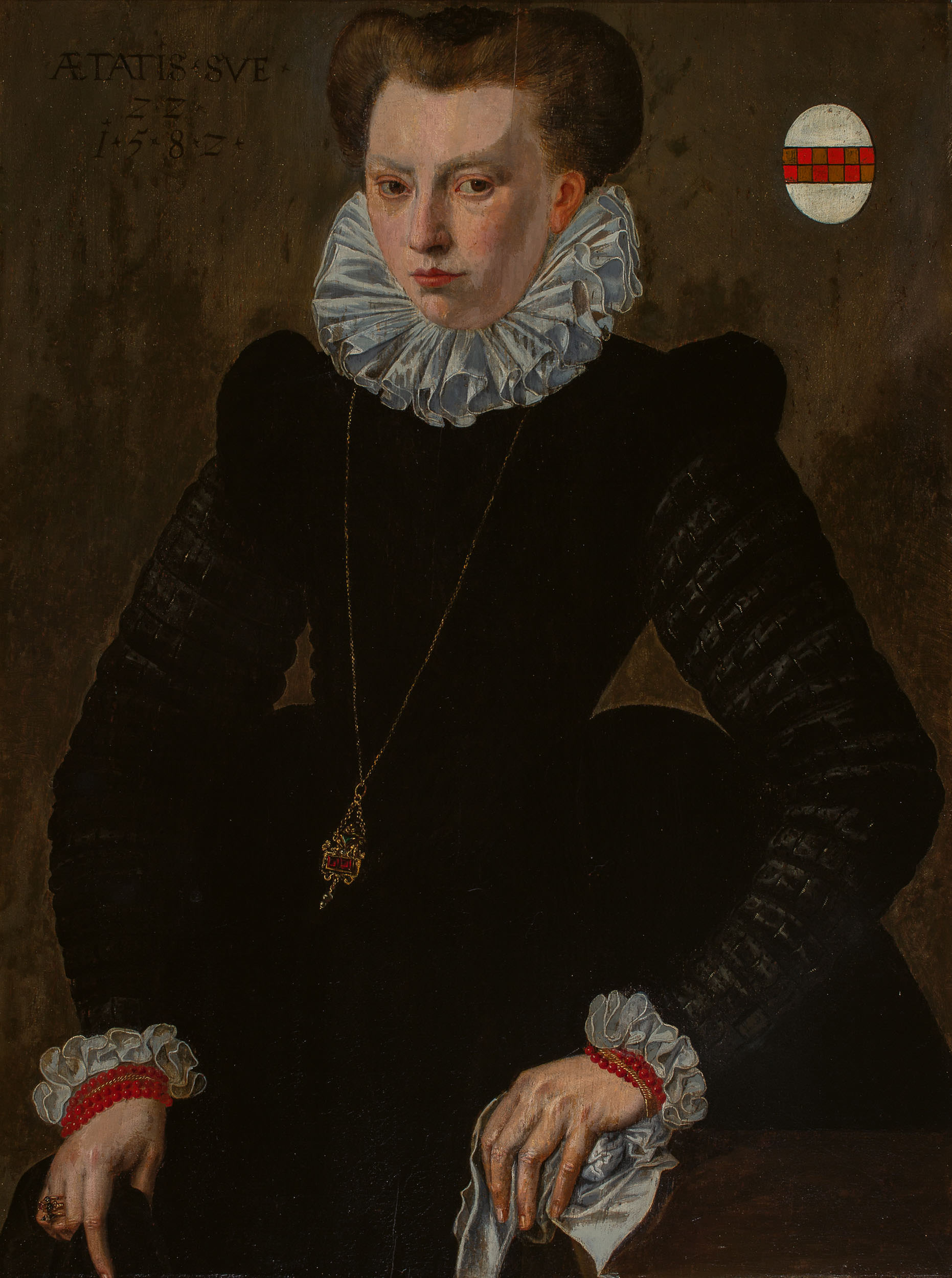 This portrait was made in the year Maria van Bodegem (1560-1598) wedded her husband Willem Hanneman (1546 – before 1613). That same year he was also portrayed, at 36 years of age. Unfortunately, both portraits have remained separated since 1943.

Estimate
€ 1.500 - 3.500
Result
€ 2.800
We use cookies on our website to provide you with the most relevant experience by remembering your preferences and repeat visits. By clicking "Accept" you agree to the use of ALL cookies.
Cookie settingsACCEPT
Manage consent