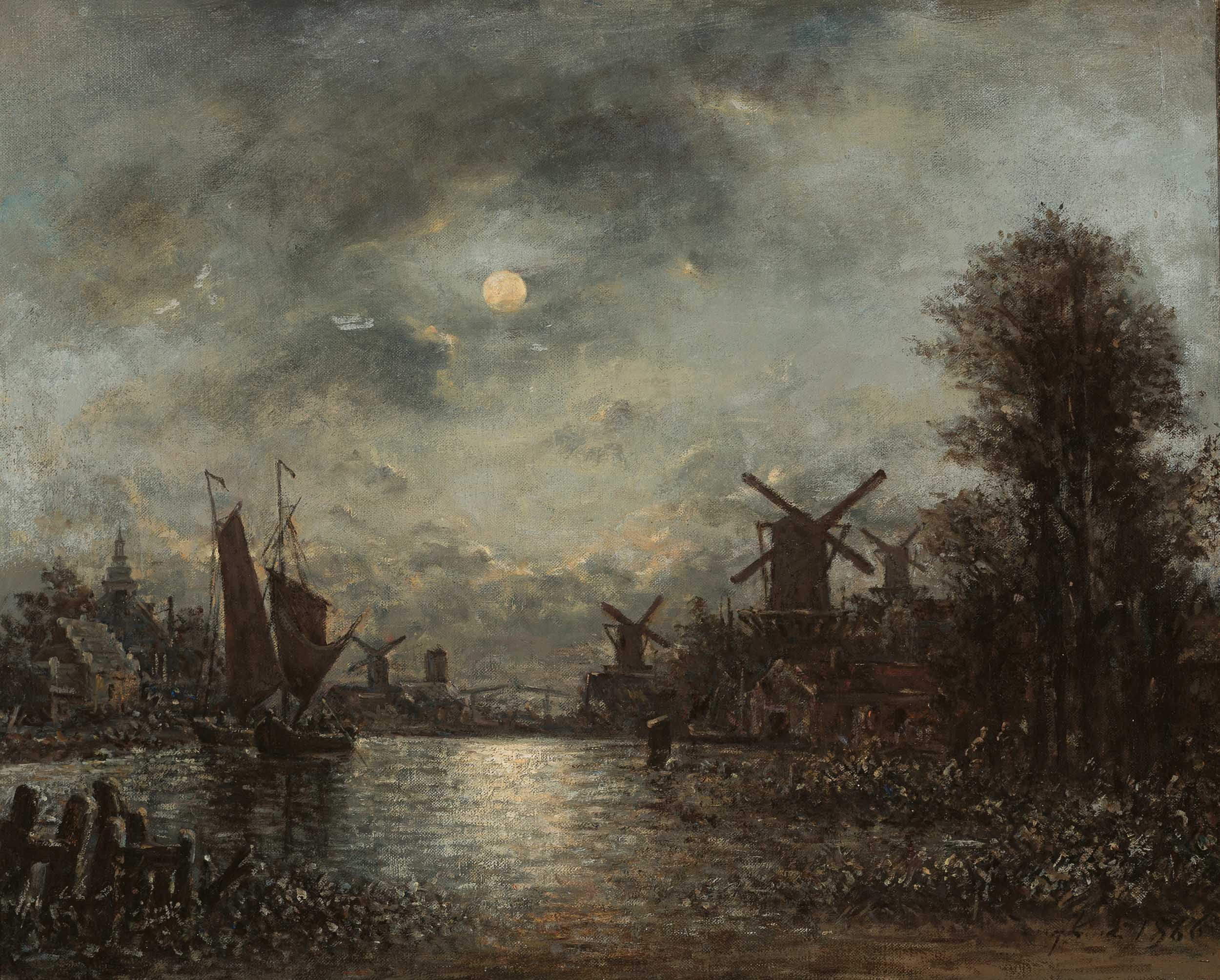 Today, Jongkind's works are included in the collections of the Musée d'Orsay in Paris, the Metropolitan Museum of Art in New York, the National Gallery in London and the Rijksmuseum in Amsterdam, among others.

Estimate
€ 20.000 - 40.000
Result
€ 15.432
We use cookies on our website to provide you with the most relevant experience by remembering your preferences and repeat visits. By clicking "Accept" you agree to the use of ALL cookies.
Cookie settingsACCEPT
Manage consent