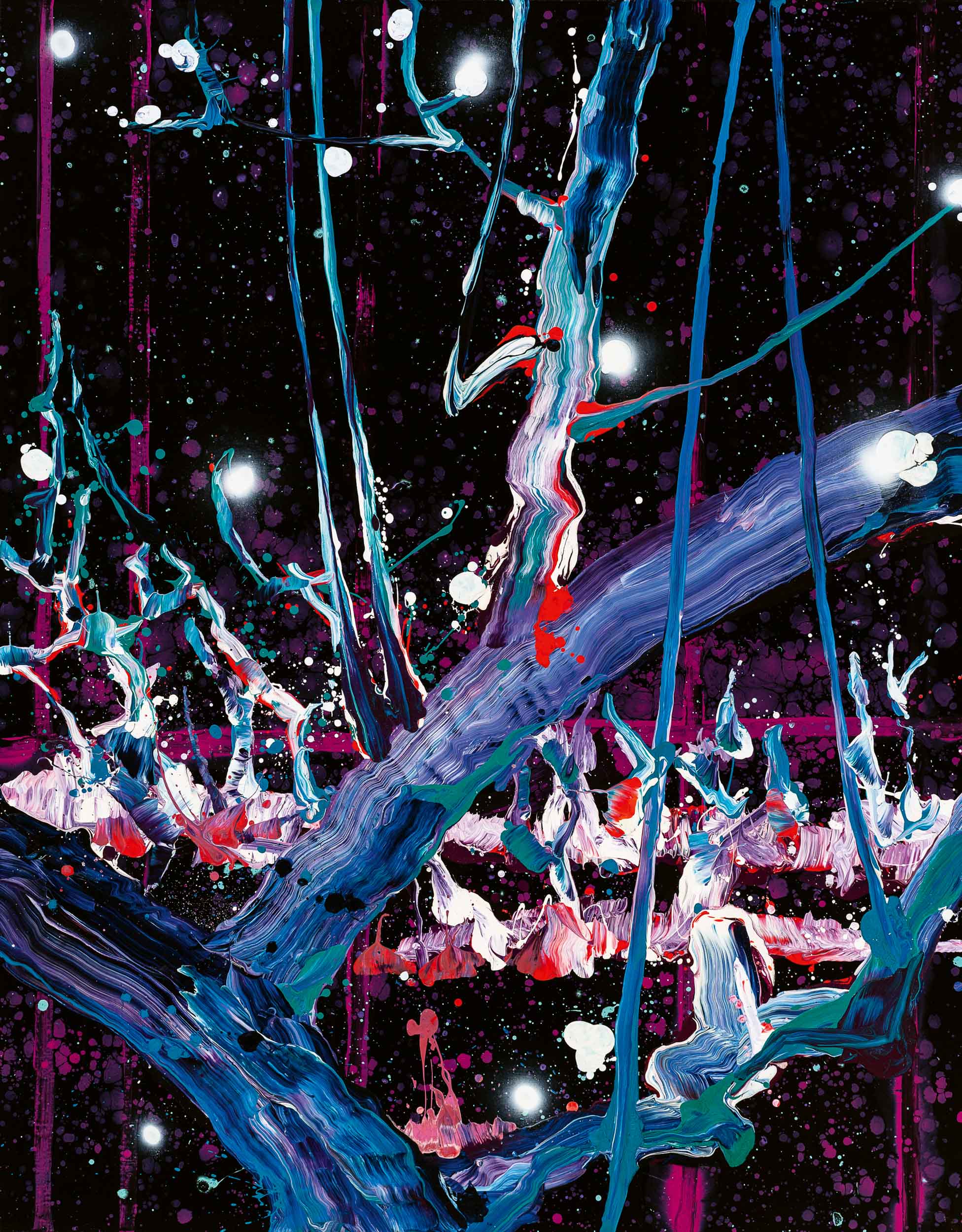 Hidenori Mitsue
(Himeji 1969)
Flowering Plum Tree (Large)
Signed, titled and dated 2009 on the reverse
Signed and dated 2009 on the overlap
Oil on canvas, 164.5 x 129.7 cm
Note:
Netherlands-based Japanese artist Hidenori Mitsue uses concepts such as the imagination, the recognizable and unrecognizable as starting points for experimenting with perception. In his work he finds new meaning to everyday subjects and events, which he combines with the abstract, creating a renewed irrational relation.

Estimate
€ 600 - 1.000
Result
€ 550
We use cookies on our website to provide you with the most relevant experience by remembering your preferences and repeat visits. By clicking "Accept" you agree to the use of ALL cookies.
Cookie settingsACCEPT
Manage consent